CGGI – Road to the UCL Final

The final for the 66th edition of the UEFA Champions league 2020/21 between Manchester City and Chelsea FC will take place tomorrow at the iconic Estádio do Dragão, in Oporto.

This will be third final in the history of the Champions League to see two British teams compete agains each other. For this week’s CGGI (Computer Generated Garage Italia) we wanted to take inspiration from the identity of the two British clubs.

Seen the extreme level of competition of the match, the GT3 championship seemed the right way to go. Our two contenders are the McLaren 720s GT3 and the Bentley Continental GT3. Both of them wear the colors and the patterns of the two teams. We can’t wait to see who’s best. Who do you support? 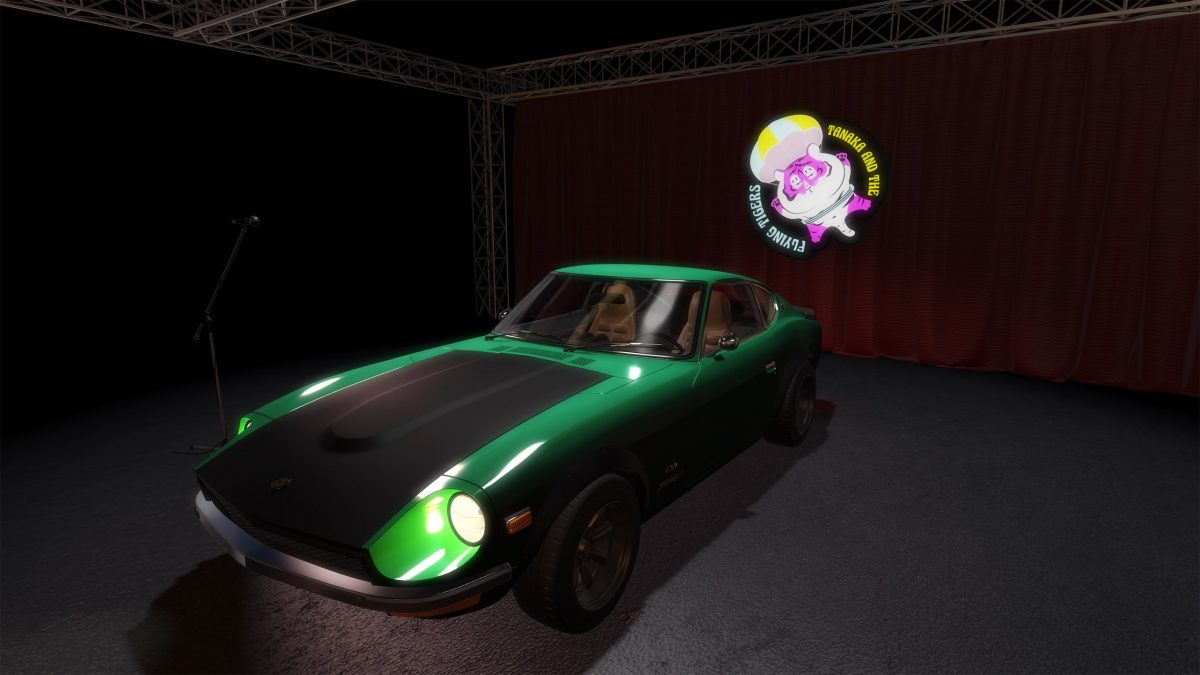 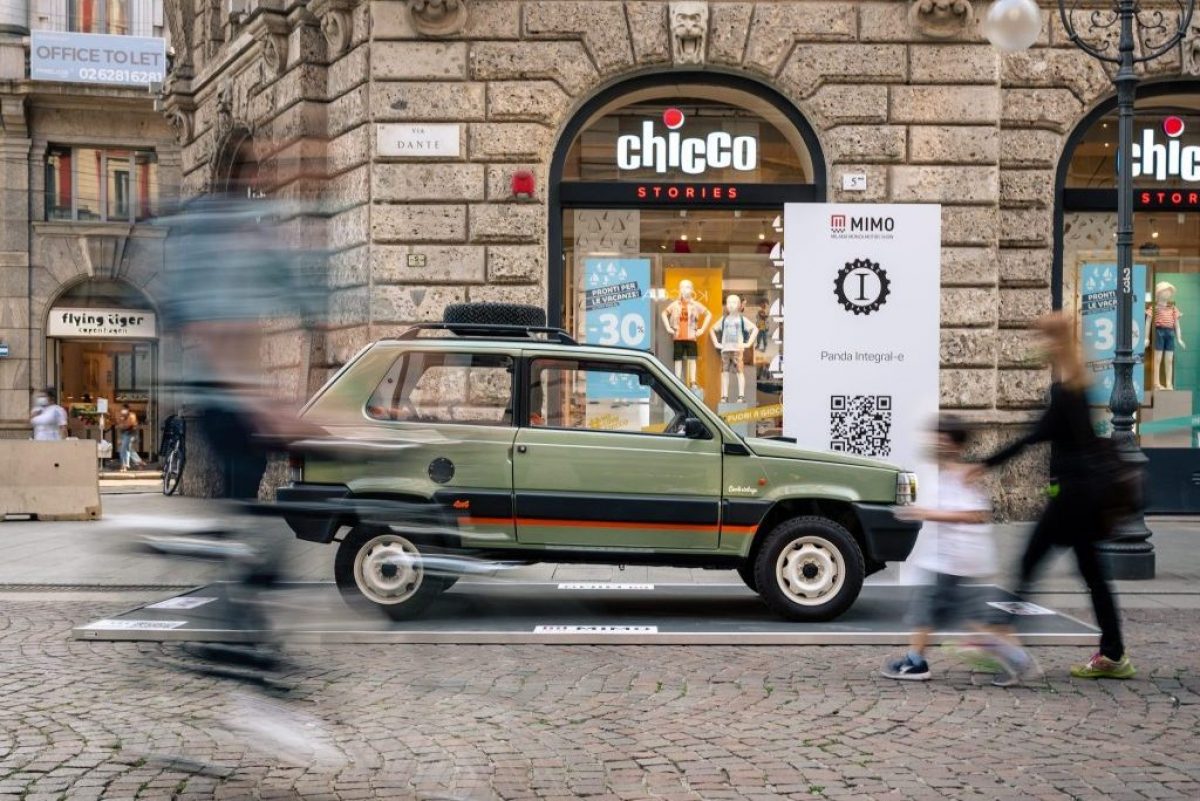 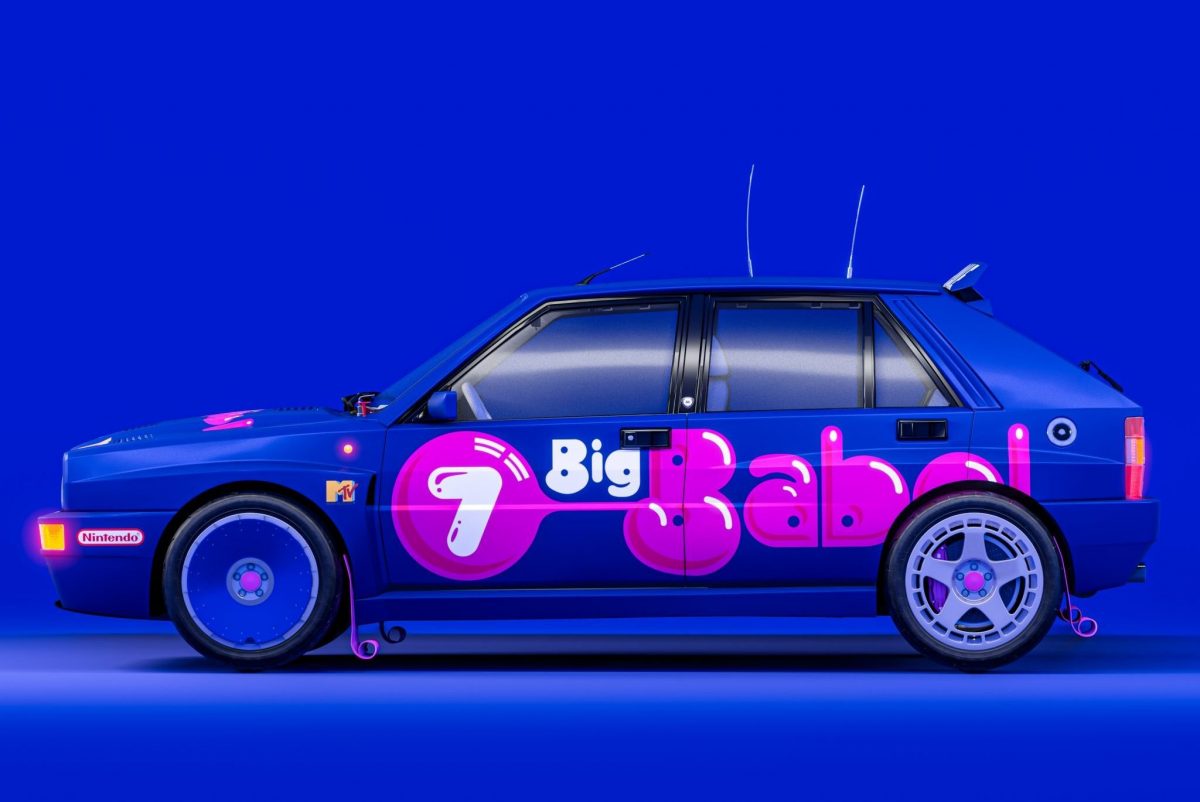 CGGI – Road to the UCL Final 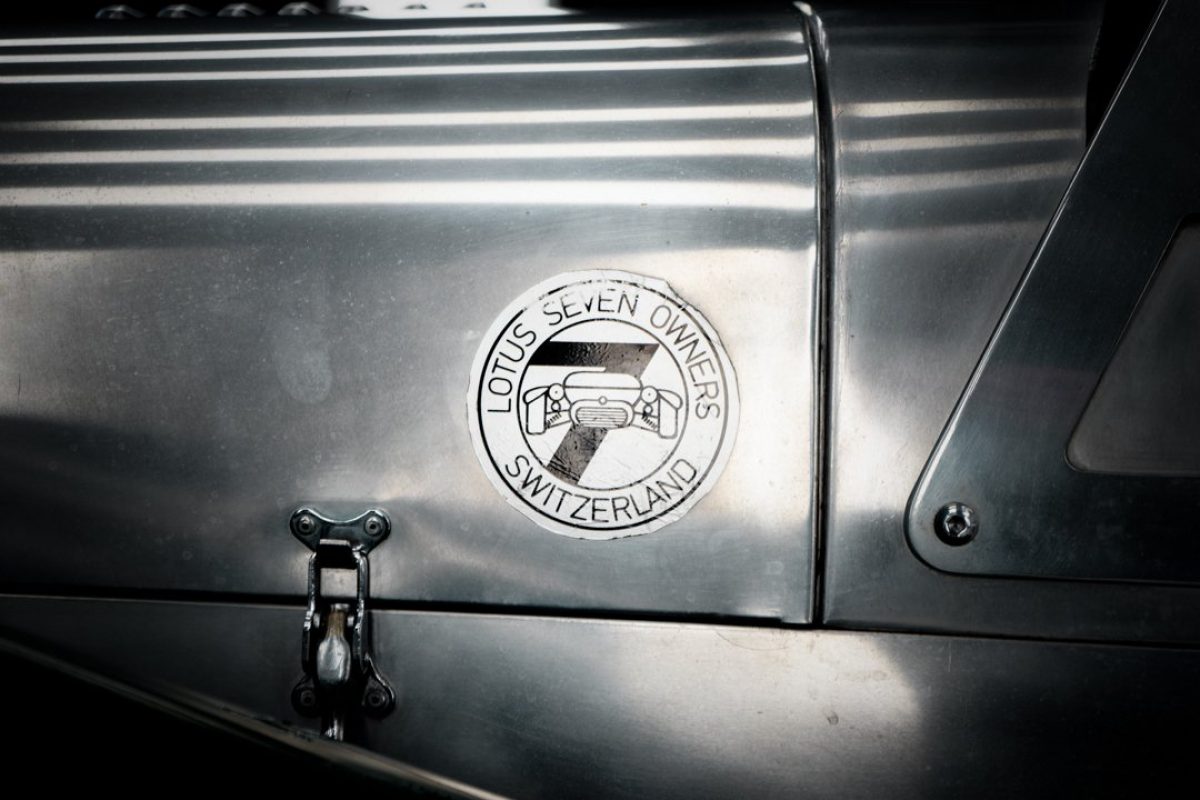 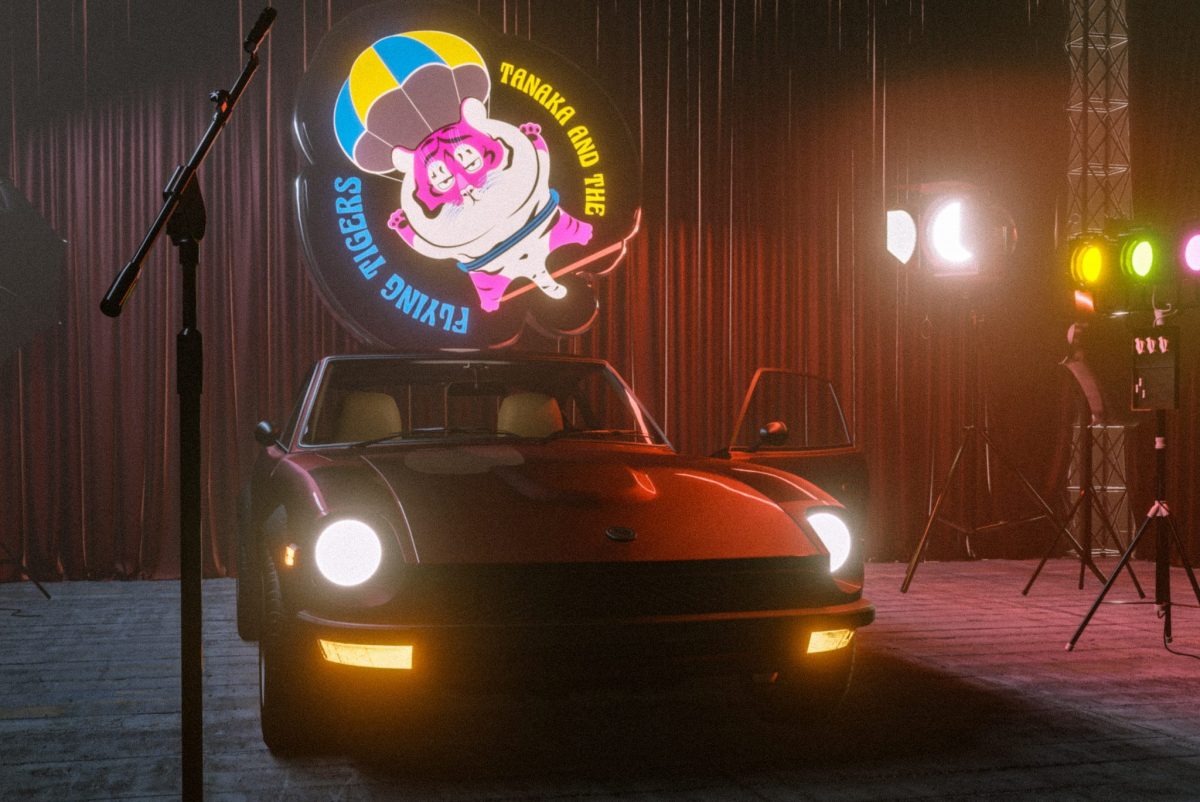 Our Datsun is all warmed up and ready to sing.