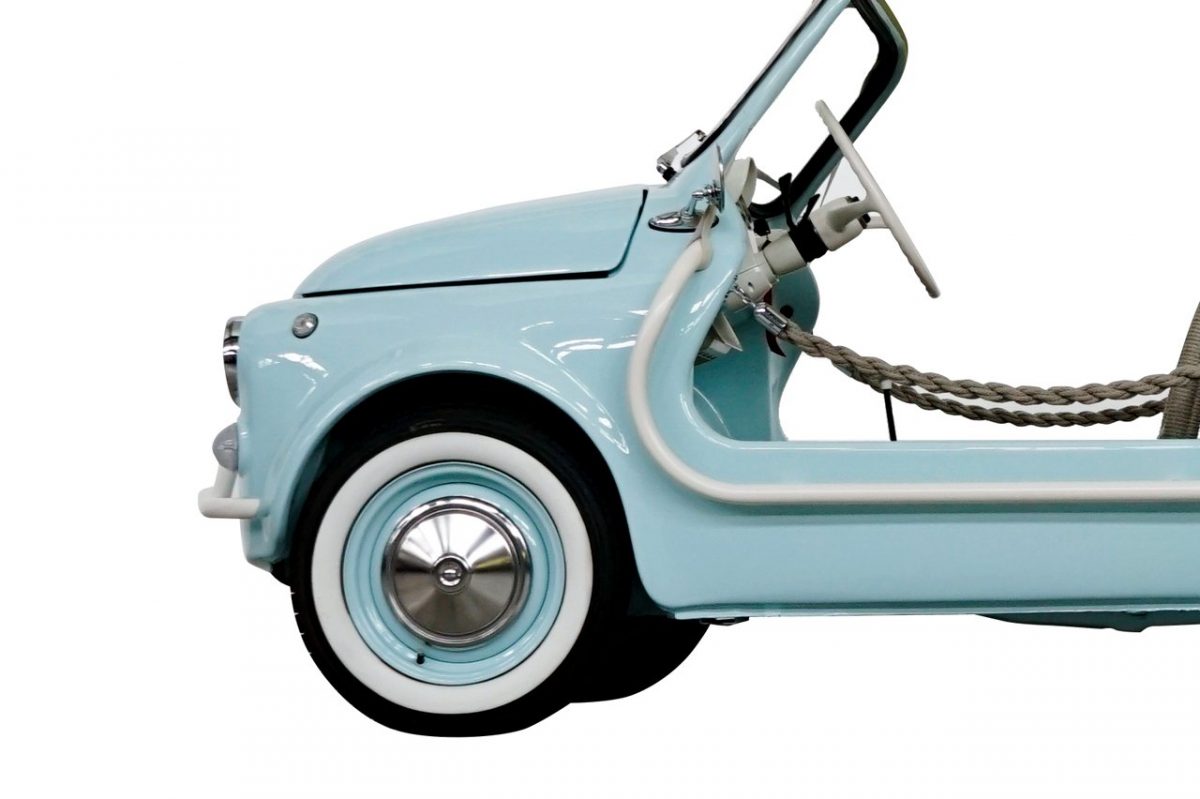 Garage Italia, the creative hub specializing in customization and restomod projects, announces the acquisition of a 15% stake in Newtron Group, partner company of the Icon-e project, with which the great cars of the past are revived through electric upgrading. The transaction also involves Pietro de Rothschild – Caracciolo, founder of Automobile Électriques – Newtron France (Automobiles du Médoc) as a co-investor.

“Today we have completed the acquisition of a 15% minority stake in Newtron Group, a strategic partner with whom Garage Italia has been actively collaborating for three years for the study and launch of the Icon-e project. We are confident in the potential of Newtron to evolve from a start-up phase to one of growth and consolidation, also opening up to more scalable businesses such as hybridization and electrification of commercial fleets”. Enrico Vitali, CEO of Garage Italia.

Since 2019, Garage Italia has been identifying and selecting models that have marked the history of the automobile, reinterpreting them with contemporary details and making them usable through an electric power unit developed together with Newtron Group (acronym for NEW Traction Rear On), the first Italian and European company to be certified as a manufacturer of electric qualification systems in compliance with the ‘Retrofit Decree’ of December 1, 2015, no. 219 – in force since January 26, 2016, which regulates and makes electric retrofitting possible in Italy as well.

“Since we discovered Newtron, a path has begun that has allowed us to achieve many good things together. The present is already electric and the future can only be more and more green, so with Garage Italia we have chosen to bet on an exceptional partner like Newtron to look together at the future of mobility. Finally, I am extremely proud of the collaboration of Pietro de Rothschild – Caracciolo, whose support will be essential to explore new development opportunities in the French territory”. Lapo Elkann, founder and Creative Chairman of Garage Italia.

The common vision on the future scenarios of sustainable mobility has made possible this synergy with the company of Villafranca Tirrena (ME), which today has two operating offices and a production site, authorized workshops NewtronPoint on the whole national and European territory.

This is what Pietro de Rothschild – Caracciolo, founder of Automobile Électriques – Newtron France (Automobiles du Médoc) says: “Being able to carry out a common project together with Garage Italia and Newtron Group is what pushed us to create our company in France, a mature market to enhance and promote the choice of historical vehicles with a modern look and a low impact on the environment. The electric and hybrid retrofit with the Newtron kit creates a concrete bridge between past and future, a fair and conscious alternative for a sustainable development of the automotive sector”. 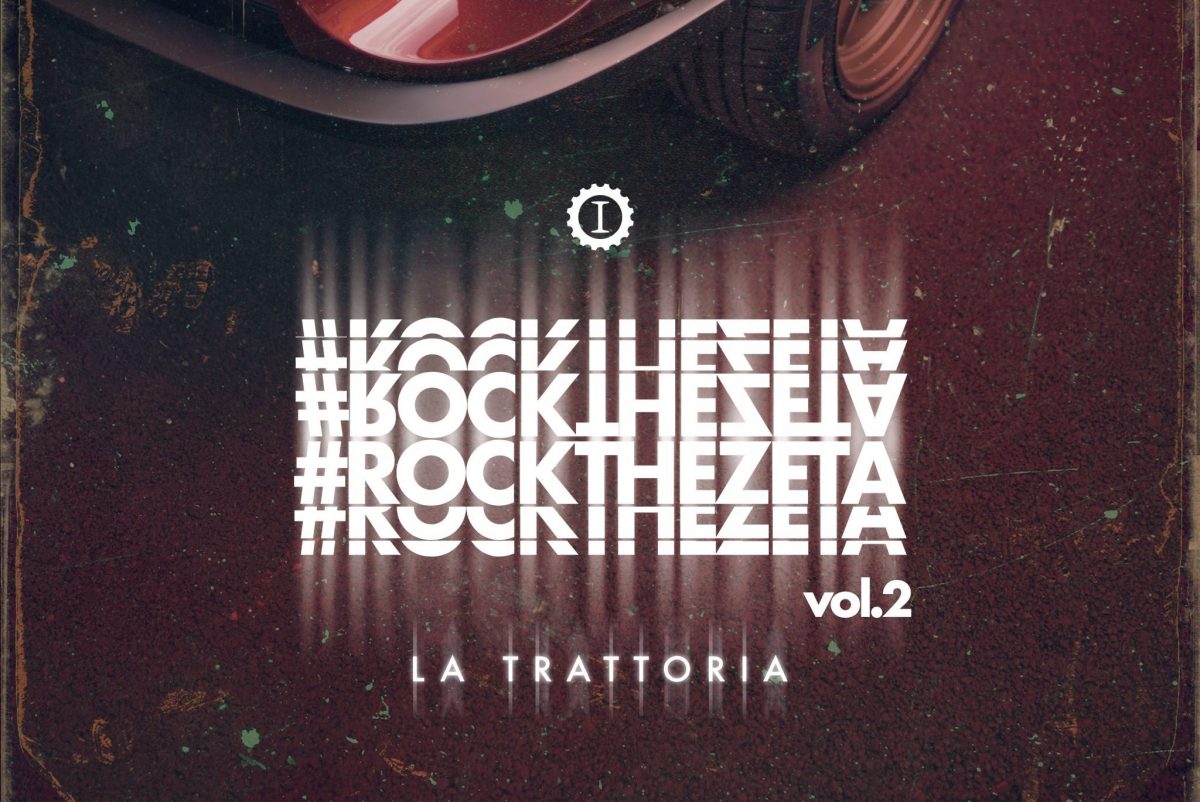 Rock the Zeta Vol.2 – THE TAVERN 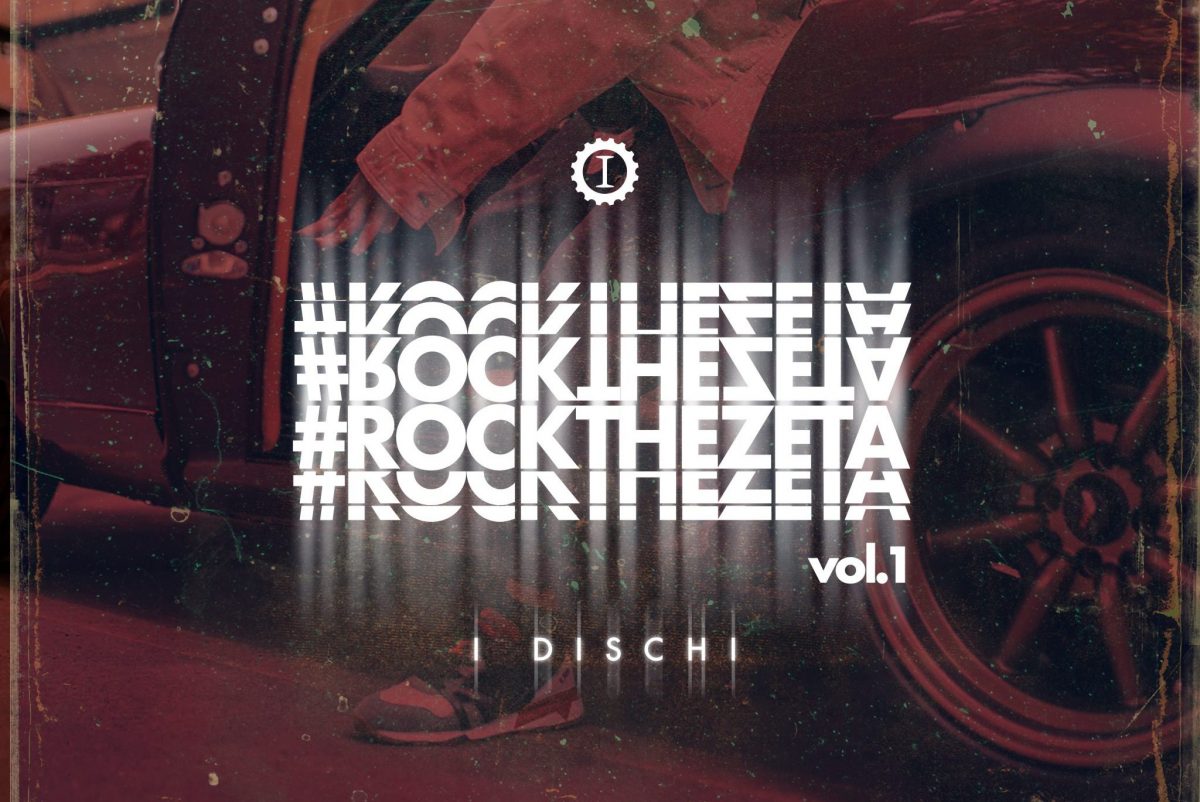 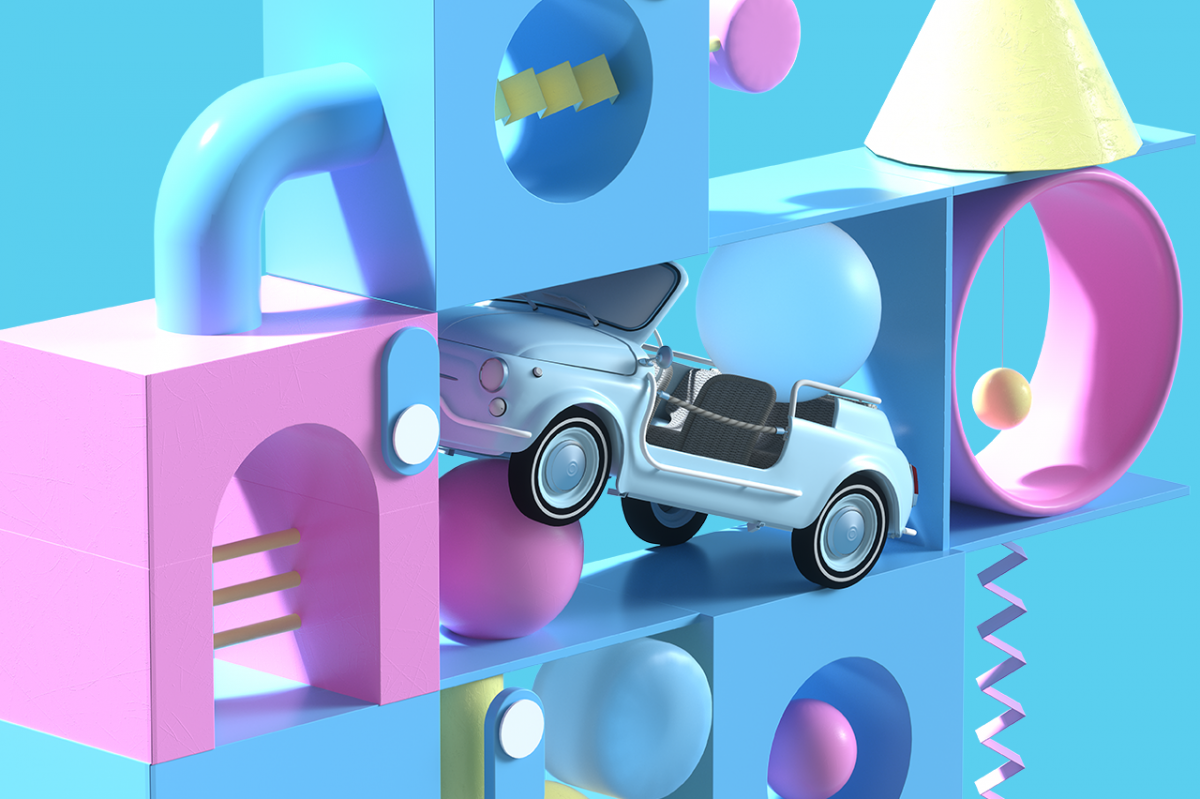 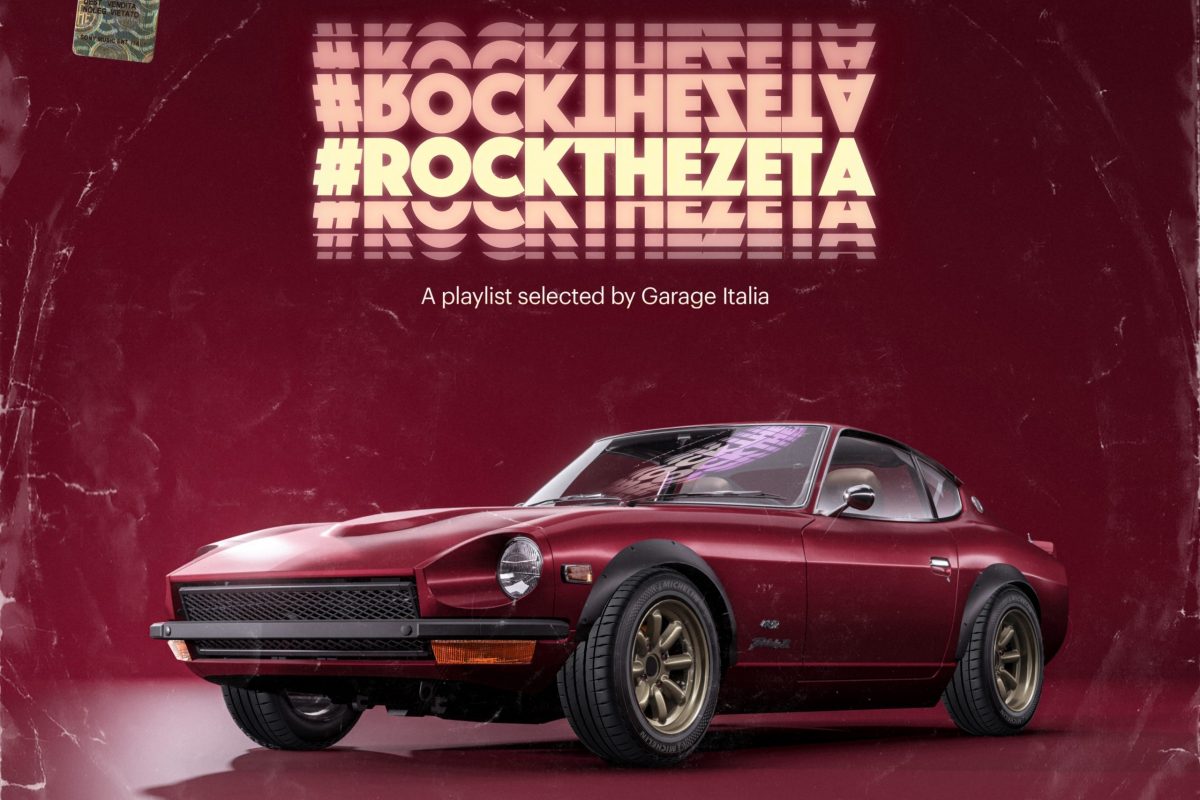 The Datsun 240Z restomod is ready! 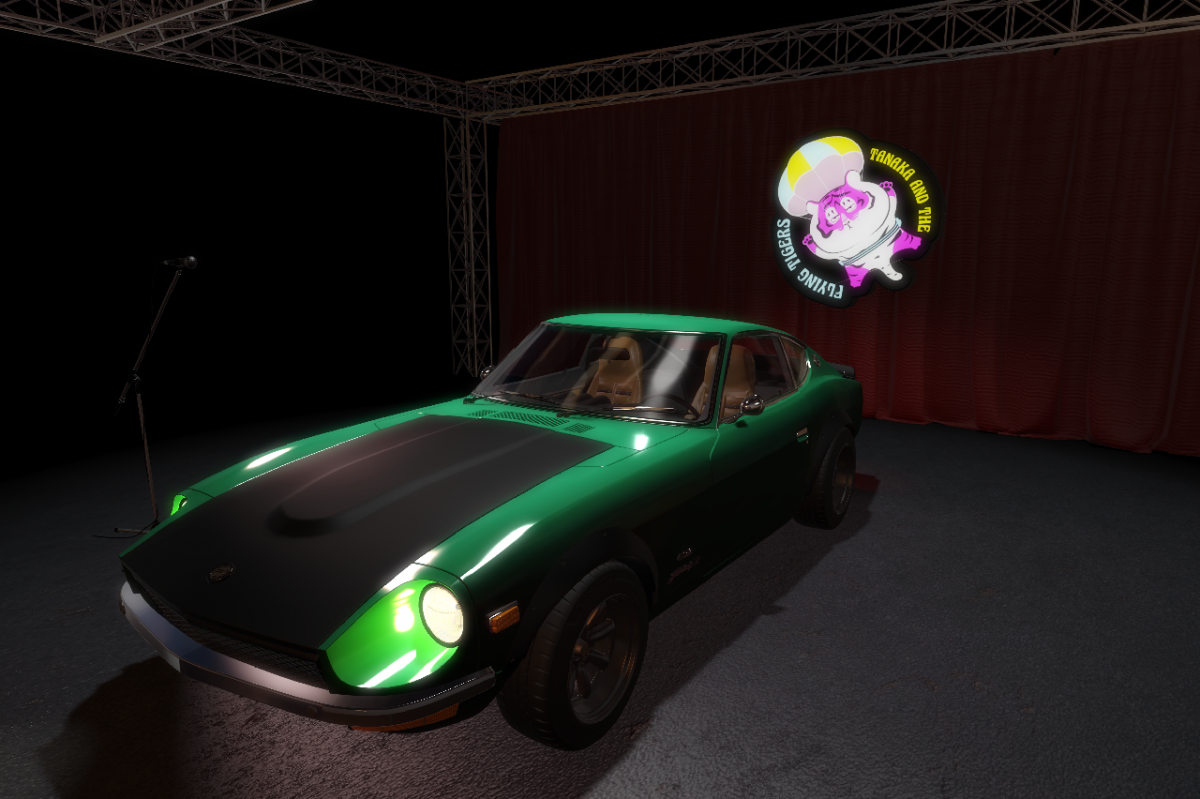